A LOOK INSIDE THE BOOK 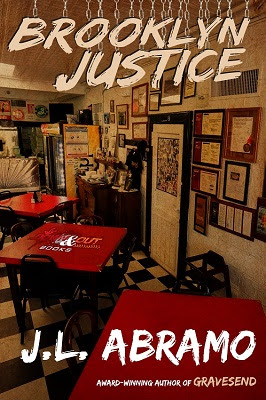 Nick Ventura is a Brooklyn born and raised private investigator of Italian-American heritage who wanted to be an NYPD detective when he grew up.  Unfortunately, by the time he realized the aspiration, poor decisions he had made in his past disqualified him from that particular calling and he eventually chose to try his hand at gumshoeing. 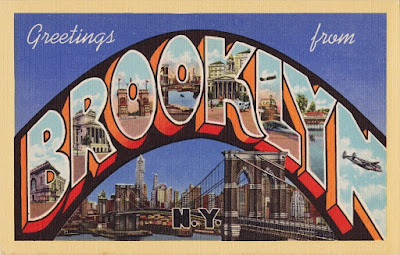 After the first three Jake Diamond mysteries, set primarily in San Francisco and Los Angeles, I felt compelled to write a Brooklyn story—to return to my roots.  The result was Gravesend, titled for the Brooklyn neighborhood where I grew up.  It was a more personal journey and the setting was a very important character in the story.  I am comfortable there—in much the same way Dennis Lehane is at home writing Boston and George Pelecanos is at home writing DC.  Brooklyn is unique because it is Brooklyn—it is not like any other place—and is it a perfect setting for crime fiction because it has such a rich history of criminal activity.

As T.S. Eliot said—We shall not cease from exploration and the end of all our exploring will be to arrive where we started and know the place for the first time.  That was my experience in revisiting Brooklyn for Gravesend and Brooklyn Justice.

The book began as a short story that went too long but didn’t want to be a full length novel—so I had a novella called Pocket Queens.  When it was done, Nick Ventura wouldn’t let me go.  He drove me to write five short stories involving him.  They appear sequentially—covering a period of ten months—and feature many recurring supporting characters.  Call it what you will.  A collection of shorter fiction.  A novel in stories.  Or simply Brooklyn Justice.

In Brooklyn Justice, through six autonomous yet interconnected stories, there is no shortage of villains—including mob wise guys, professional hit men, corrupt businessmen, gold diggers, drug dealers, corrupt cops, gamblers, extortionists, vigilantes, street punks—but often circumstances, particularly the search for illusive justice, can lead good people to break the law and blur the line between the heroes and the villains. 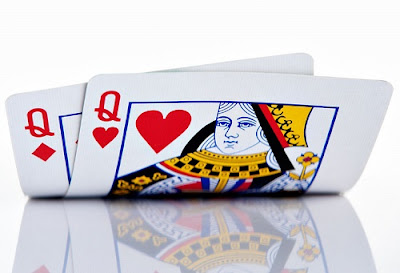 POCKET QUEENS (August)
When Nick Ventura sat down at the poker game in Atlantic City he figured all he had to lose was the two grand in his pocket and the Coney Island blues—but when he is dragged into a murder investigation he has no appetite for and becomes a target himself, what Ventura loses is his temper.

BUICK IN A BEAUTY SHOP (November)
When a car crash on the street below his office sends his desk lamp to the floor, Nick Ventura runs down simply to assess the damage—but when he finds an envelope addressed to him in the Buick with its dead passenger, Ventura realizes the trouble is just beginning. 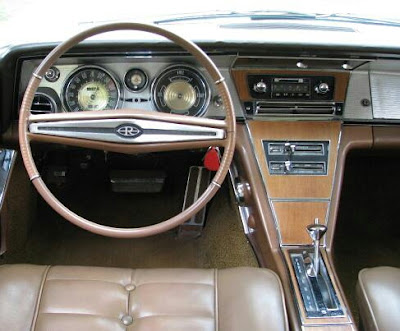 THE LAST RESORT (March)
When Nick Ventura reluctantly agreed to help a friend in a jam he was hoping he would just need to get his feet wet—but when his friend is framed for murder, Ventura soon finds himself in over his head. 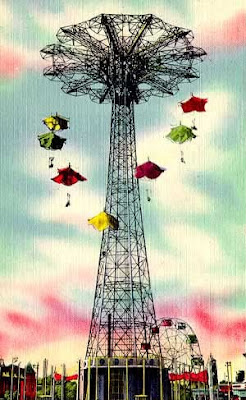 WALKING THE DOG (April)
When Nick’s old friend John Sullivan wakes up in a hospital bed after twenty days in a coma he is confronted with nagging questions.  Will he ever walk again—and who shot him in the back and why.

ROSES FOR UNCLE SAL (May)
When John Sullivan reaches out to Nick for help it is extraordinary—it is usually Ventura who pesters John for assistance.  To thwart the danger to Sullivan’s family, Nick finds himself once again on the road to Atlantic City. 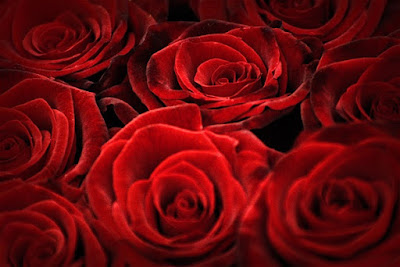 THE FIST (June)
When a Mob Boss is gunned down in front of a Brooklyn restaurant, Nick Ventura is not particularly interested—but when the victim’s father wants to hire Ventura to find the assassin, he makes Ventura an offer Nick can’t refuse. 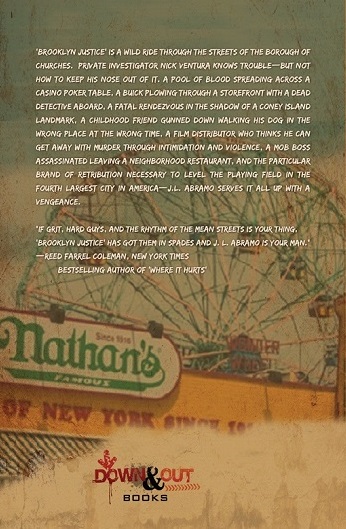 If grit, hard guys, and the rhythm of the mean streets is your thing, BROOKLYN JUSTICE has got them in spades and J.L. Abramo is your man.
—Reed Farrel Coleman
New York Times Bestselling author of “Where it Hurts”

J.L Abramo writes noir the way God and Hammett intended—tough, terse and smart.  BROOKLYN JUSTICE is a great read with razor-sharp prose and a compelling cast.  Nick Ventura is my kind of PI.
—Michael Koryta
New York Times Bestselling author of “Those Who Wish Me Dead”

In BROOKLYN JUSTICE, award winning author J.L. Abramo again demonstrates his firm grasp on the language and morality of his native streets, with as many surprises as there are casualties. An ideal follow-up to his acclaimed novel GRAVESEND.
—The Denver Review